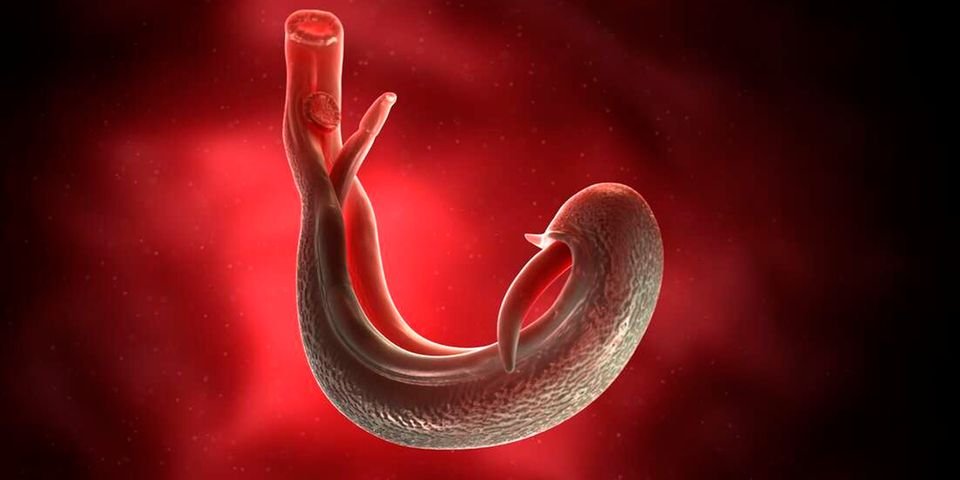 Scientists at the Kenya Medical Research Institute (Kemri) are putting final touches on the first bilharzia rapid testing kit that will give results in 20 minutes.

Scientifically known as schistosomiasis, the disease is caused by parasitic worms found in freshwater snails and affects over 250 million people worldwide.

The worms penetrate through the skin during routine activities in freshwater bodies (such as rivers or lakes). The adult worms live in the blood vessels around the bladder or the intestines, where they lay eggs that are passed out in urine or faeces.

Currently, bilharzia is detected by examination of faeces and/or urine samples under the microscope to check for eggs. Where infection has been controlled, determining the infection status of individuals by use of a microscope becomes difficult because of few eggs. Poor detection of infection can result in premature termination of control activities and resumption of disease.

According to Prof Sammy Kariuki, the principal investigator, to support the control and/or elimination of bilharzia, new and better tests for detecting the disease are needed.

“To address this gap, the Foundation for Innovative New Diagnostics (FIND), together with other partners, are developing a new test, known as the SCH CAA RDT, which can be used in the field and has a quick turnaround time to get results, ” he said.

The development of the SCH CAA RDT has been mainly been done using frozen blood samples, but before the new test is cleared for manufacturing, it needs to be tested using fresh samples.

“Results from an evaluation study have allowed further improvements of the new test to ensure it meets the recommended standards. It was done in Kwale and Siaya counties where both the urogenital (disease affects the urinary and reproductive areas) and intestinal forms of the disease occur, respectively.

“In each county, one village was selected and 350 people (aged above five years) will be included in the study. In addition, one village in Kiambu County, where the disease is not found, was selected and samples were collected from 76 participants to further evaluate the performance of the test among people without the disease,” Prof Kariuki told Healthy Nation.

Stool and urine samples were collected from participants each day for three consecutive days to find out whether they were infected. Venous blood was drawn from each participant on the first day of sample collection, as well as a finger-prick blood sample.

The performance of the prototype was then compared to that of the microscopy-based diagnostic tests currently recommended by the World Health Organization.

“In addition, real-time polymerase chain reaction (RT-PCR) was conducted on all day one stool/urine samples to account for an imperfect gold standard which may report lower specificity due to ‘perceived’ false positives that are in fact false negatives from the microscopy-based methods,” Kemri said.

Results from the evaluation study now allow further optimisation of the prototype to ensure that it meets targets.

“It is envisaged that the RDT will support national bilharzia programmes to monitor the impact of public health interventions such as mass drug administration campaigns as well as for reassessment mapping,” Prof Kariuki stated. 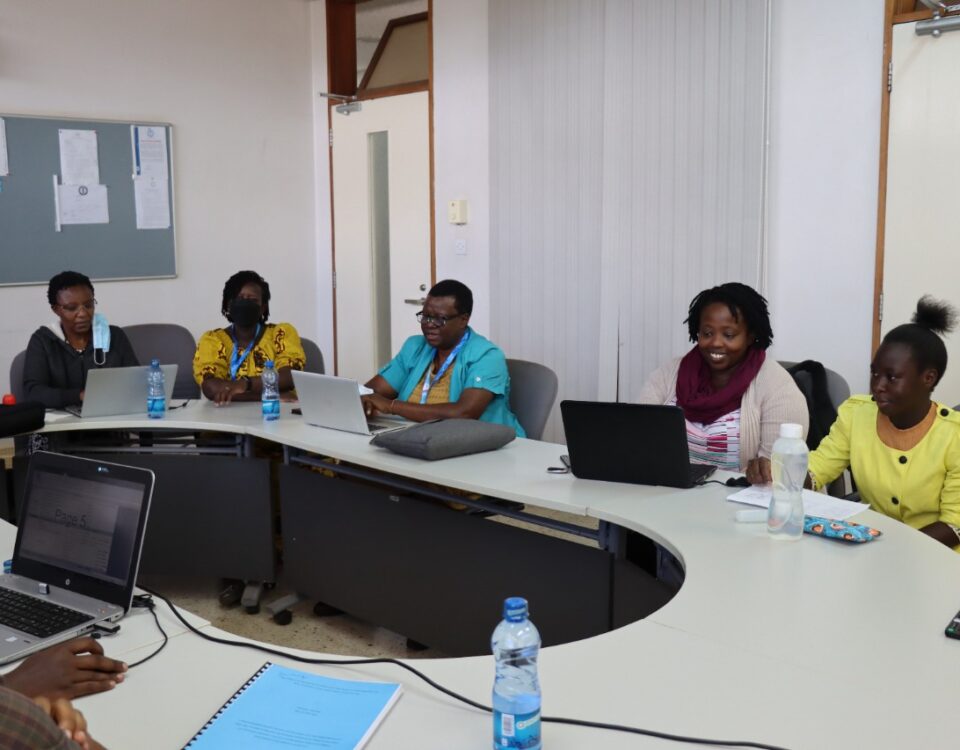