KEMRI WINS AN AWARD FOR ITS INNOVATIONS

KEMRI’s continental dominance in contributions towards the general human health sector, has yet again been confirmed after Scimago Institutions Ranking (SIR) www.scimagoir.com has placed it top overall among 24 key ranked institutions in Africa.

In addition, the just published 2022 Scimago rankings place KEMRI an impressive ninth position among over 150 when its performance is measured among all the other sectors on the continent.

It is instructive to note that the Institute has consistently registered impressive performance for the seven years in a row in the Scimago whose aim is to facilitate analysis of the scientific output and impact of institutions worldwide.

It also seeks to improve performances, excellence in research output, scientific leadership and international collaborations among others. At least, 8,084 institutions which include prestigious academic institutions such as the Harvard University, Chinese Academic of Sciences, National Institute of Health, Massachusetts Institute of Technology and U.S. Department of Health & Human Services have been ranked this year among others. 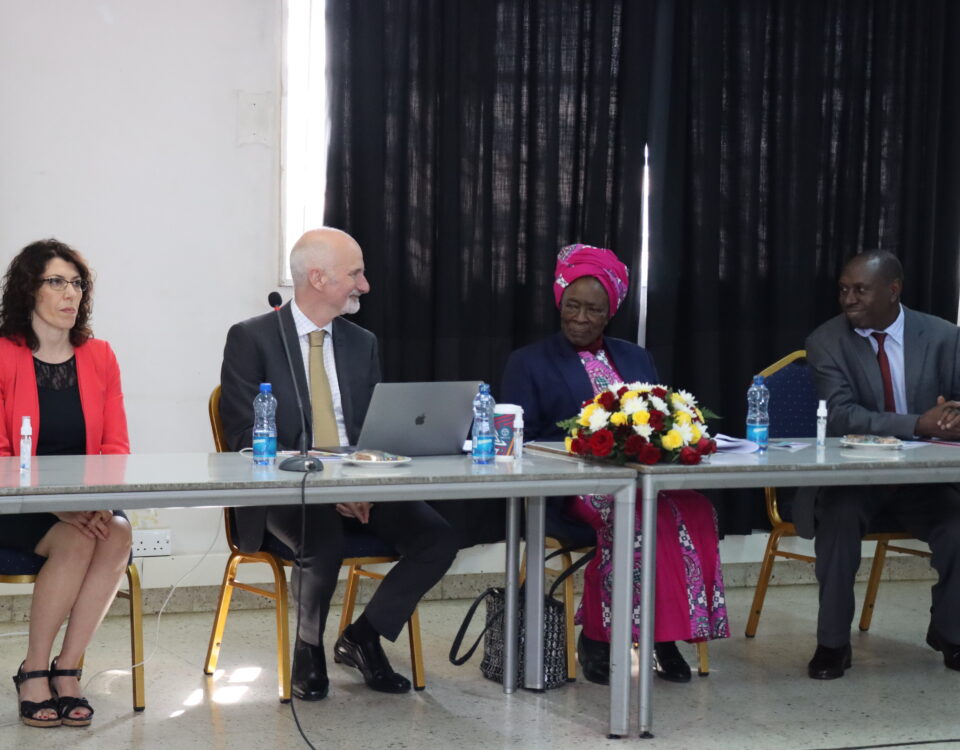