The State Minister for Foreign Affairs of Japan Hon. Takako SUZUKI, paid a visit to KEMRI .The state minister who was in the country to attend the 2nd Japan Africa Public-Private economic forum paid a familiarization tour to enhance further collaboration and partnership.

She was warmly received by Board of Director Ms Marstellah Bahati, AG Director General Representative, Dr. Evans Amukoye and other top officials of KEMRI’S management. Japan and Kenya has been collaborating for over 40 years to create and develop KEMRI into the centre of research excellence not only in Kenya but also in Eastern Africa region.

Japan is committed to partner and collaborate with KEMRI to support Kenya’s health sector in various capacities including the attainment of universal healthcare as well as to boost Kenya’s efforts in the fight against Covid-19’’says Hon SUZUKI.

Japan has been among KEMRI’s foremost partners overtime which has aided the great steps on human health research till now it is in the journey on research that influence policy, practice, and product, response to emerging diseases and enabled the institute to support neighbouring countries like Somalia through the establishment of the P3 laboratory.

KEMRI formed partnerships with various Japanese Universities such as Nagasaki University to enhance research capacity which has played a prominent role, as it has not only sent research personnel to work at the Institute, but it also provided scholarships for Kenyan research scientists to study in Japan. 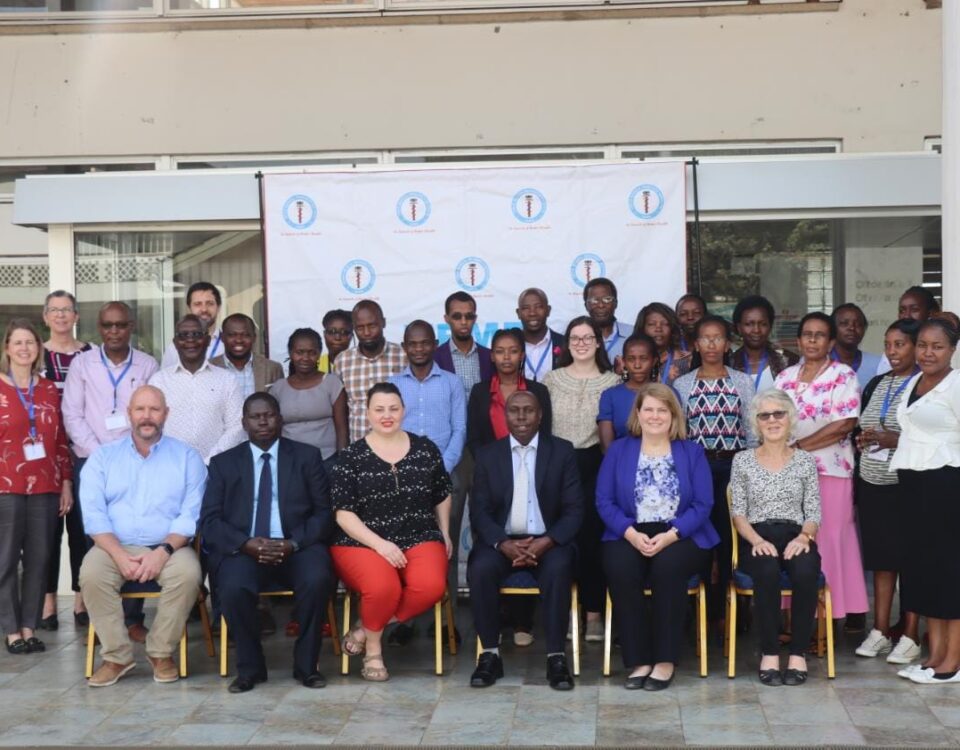 KEMRI partners with Ohio University to improve Food Security and Nutrition in Kenya.